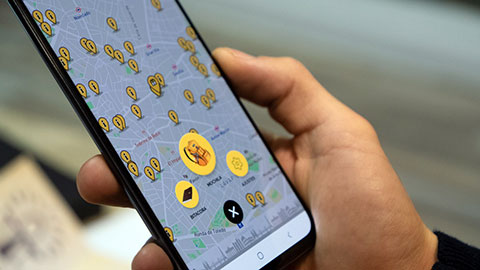 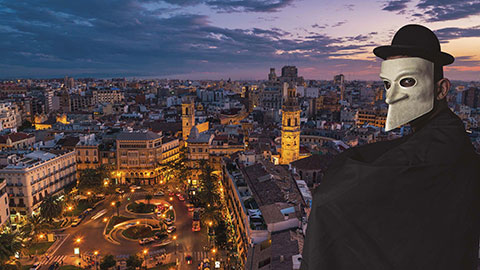 Pit your wits against a fictional masked assassin through the streets of Valencia, in our new outdoor escape room style adventure.

Suitable for groups of 2 or more people, battling the "urban escape room" you'll explore the streets of the city, while using logic and following clues to catch the murderer.

Your clue-finding will take you past many of Valencia's most famous attractions, including the Lonja, Cathedral, Central Market and Torres de Quart and Serranos. Stay focussed though, you have a murdered to catch! 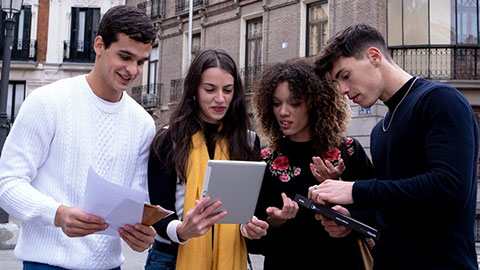 Don't underestimate the multimedia complexity of the game packs, which consist of a box of printed information and clues, videos and a phone app. Each pack can be played by 2-4 people. 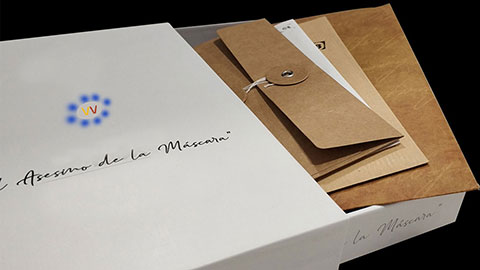 Larger groups split into teams of 2-4 people and purchase one pack per team, then they all start the game together at the meeting point and compete to see who can catch the dastardly Valencia street assassin first.