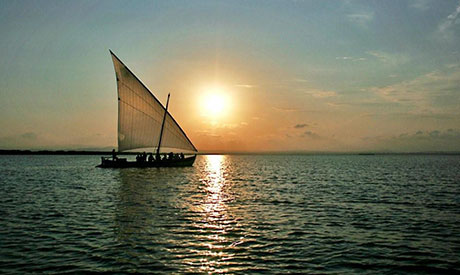 Spend a great day outdoors visiting the Albufera Nature Reserve, a large freshwater lagoon approximately 12 miles (20km) south of Valencia. The reserve is a must-see for those who enjoy nature and the outdoors. A visit to Albufera can be made in a few hours or you can easily make a day trip to this beautiful area.

TIP! Take advantage of your day with our Albufera and Palmar Lake Tour.

Albufera is an Arabic word, "al-buhayra" meaning small sea. This coastal lagoon sits between the sea and rice paddies and is in a geological area which includes estuaries and the river mouths of the Turia and Jucar rivers. 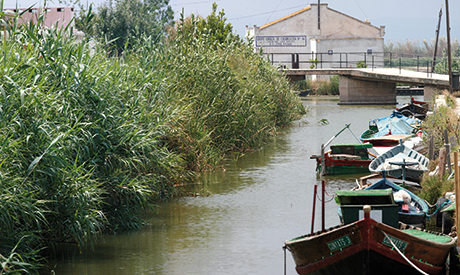 Declared a nature park in 1986, Albufera is the largest lake on the Iberian peninsula (9 square miles/24 km²). Its shoreline is separated from the sea by a 6 mile (approximately 10 km) stretch of land reaching south from Valencia.

A haven for unique migratory birds and waterfowl, you will be treated to an array of bird watching opportunities at the nature reserve. Boat trips are available on the lagoon where you can combine bird watching and see the barracas, traditional thatched farmers' cottages, with a design that dates back hundreds of years. 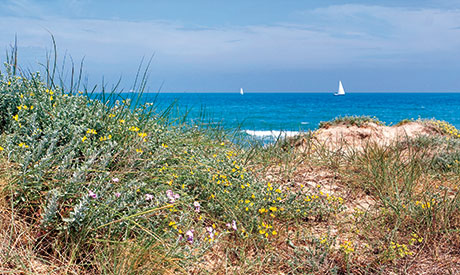 The towns of El Palmar and El Saler are found in the region, and are great spots to enjoy a meal typical to the region, such as duck paella or all i pebre.

If you prefer to see the area on foot, there are a number of walking tracks, and museums to visits. We also offer tours with boat trips and lunch.

Albufera has sustained rice farmers and fishermen for many years and has also given rise to the distinct local cuisine. 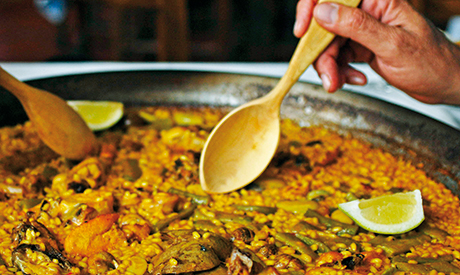 Be sure to visit the township of El Palmar where you can try local dishes such as paella and arros a banda or all i pebre, which is a popular eel dish.

Albufera is home to a wealth of bird species including the Red-Crested Pochard, the Common Shoveler, Herons, Common Terns, Sandwich Tern, White Stork and Seagulls. 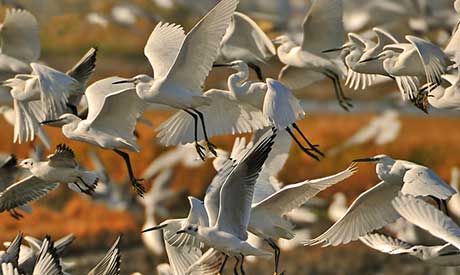 Fishing on the lagoon is restricted due to low fish stocks. Fish found in the lagoon include the fartet (Spanish toothcarp - a small wetland fish), samaruc (Valencia toothcarp), eels, mullet and sea bass.

While the lagoon we see today is part of a natural process formed over millions of years, it was first evident as a lagoon during Roman times. Property of the king from the thirteenth century, the lagoon was handed over to the state in 1865 and has been owned by the city of Valencia since 1911. 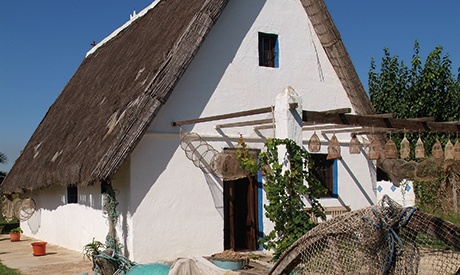 With the passing of the centuries the size of the lagoon has reduced somewhat, thanks to exploitation by way of turning marshlands into rice paddies and farming land. However, this has been curbed with the declaration of the Albufera Nature Reserve in 1986.

Early twentieth century Valencian writer Vicente Blasco Ibanez, tells of life on the Albufera in his famous novel "Reeds and Mud", which was later adapted to a television series.

Albufera influenced a number of XX century artists, including writers Blasco Ibanez and Azorín, and painters Antonio Fillol and Peris Brell, who have led to Albufera having symbolic significance for Valencians. 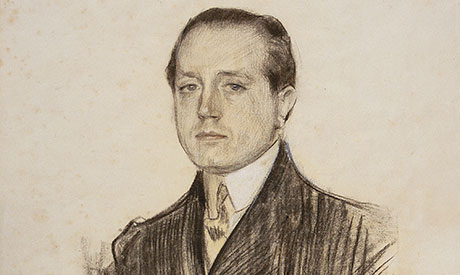 As appreciation of the area and wetlands rose, so did concern for the lagoon's decreased size due to farming, and interest was sparked to enable public access to the area.

How to get there: We recommend accessing the area on a tour or with private transport. While some public buses go to El Saler, timetables are not always consistent. Some tourist buses operate in summer.