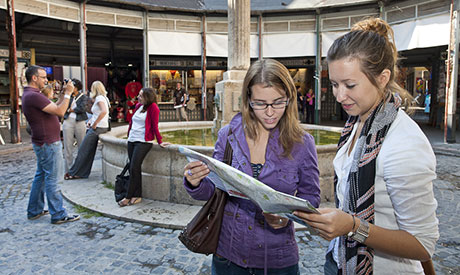 Valencia offers an enormous number of things to do and a large variety of attractions in the city and nearby, not to mention the wonderful urban beaches.

Or if you're looking for a different way to relax, why not go shopping or try your hand at sailing? 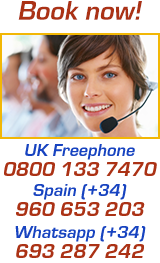