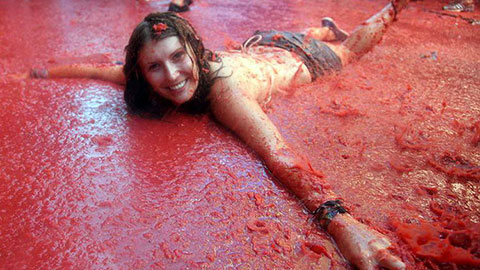 Time is running out to book your juicy tomato jolly, with less than 6 weeks to go until this year's Tomatina Festival!

Our tour from Valencia starts at just €59 per person and is selling out fast, so don't wait, book now if you want to join in the tomato fun! 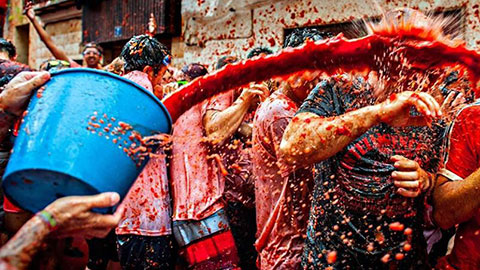 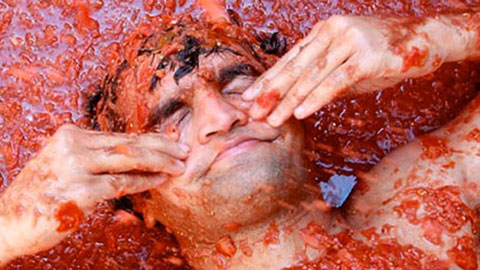 The festival started by chance in 1944 and later became an official celebration in 1959, in the town of Buñol about 22 miles (35km) from Valencia. Nowadays it is a world famous event.

Get your ticket for the world's happiest tomato fight on Wednesday, 28 August 2019 and we'll organize everything for you! 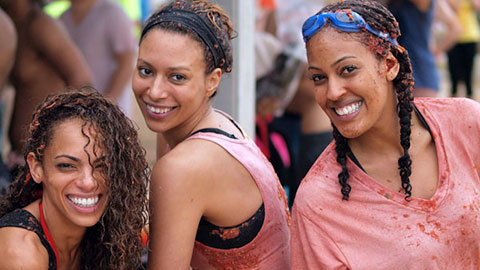 We recommend only bringing essential items and keeping valuables with you in a dry bag. Items may also be left in the lockers at your own risk but the organisers cannot be held responsible for anything lost or stolen.