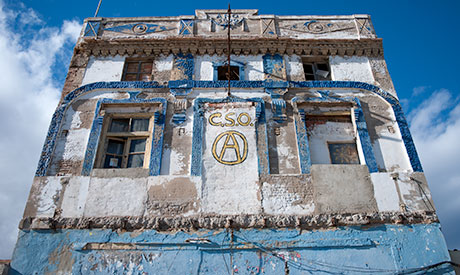 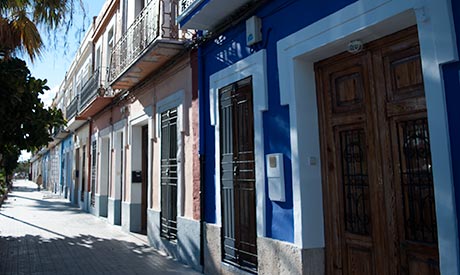 The Cabanyal district (also known as Cabañal) is one of Valencia’s best-known seaside neighbourhoods.

Between 1837 and 1897 this area was an independent municipality called Poble Nou de Mar. The zone originally housed rows of thatched fisherman’s cabins along the seafront, known as barracas.

This former fishing village is now a popular leisure area, perfect for a relaxed stroll.

The Cabanyal-Canamelar was declared a protected historical zone by Spain’s BIC (department for preserving sites of cultural interest) in 1993, but became an area of great controversy thanks to local government plans to extend a large avenue right through the neighbourhood.

The group “Save the Cabanyal”, formed by locals, battled against the plans and in 2015 the city's new government put forward new proposals to regenerate the area instead.

Be sure to head for this old fisherman’s quarter, you won’t regret it!