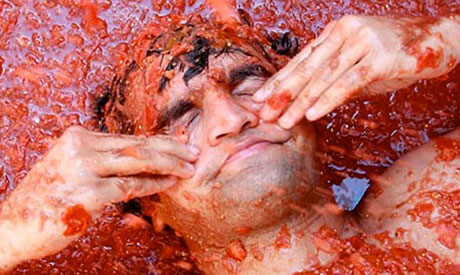 275,000 pounds (125,000kg) of tomatoes are the ammunition in the spectacular battle at the Tomatina Tomato Festival in Buñol, near Valencia.

The fun will begin when the first soft red bomb is thrown on 27 August 2014 at 11am and you can join in with one of our tours from Valencia. 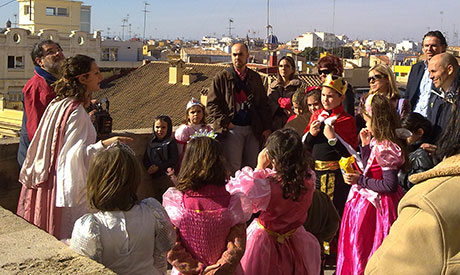 Interested in curious anecdotes and tales from hidden parts of cities you visit? Then we have a treat of themed Valencia summer tours just for you! 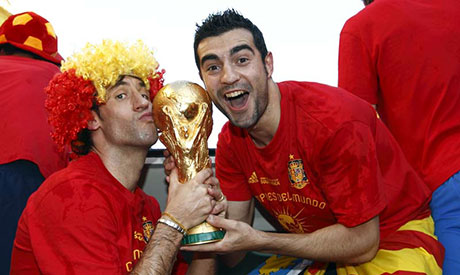 An impressive 12 Valencian natives and club players are representing the region in Brazil, this month, for the 2014 Fifa World Cup.

Have adventure in Valencia! 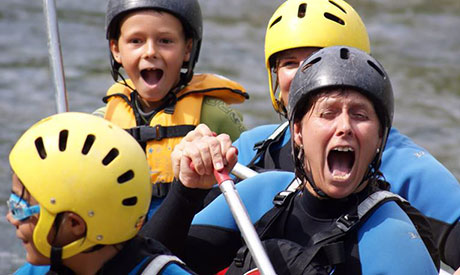 Just an hour from Valencia, nature gives us fantastic scenery where you can enjoy an exciting adventure, perfect for spring and summer.

New challenges from the wind and sea 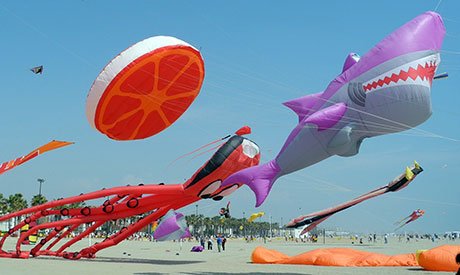 The sea and wind will be centre stage at two events at the end of the month. The second Valencia Boat Show and the 17th Valencia Wind Festival will host exciting activities at the marina and city beaches with new challenges and fun for everyone to enjoy. 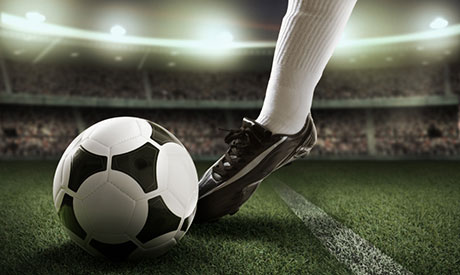 The cheers of fans will be heard from far away, this Wednesday, when Valencia's Mestalla football stadium hosts the historic final of the Spanish Copa del Rey - or King's Cup. This will be the fourth time it is held here, the last time being 3 years ago in 2011. 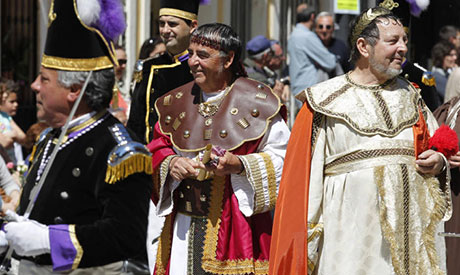 With exciting biblical processions and more than 500 years of tradition, the Semana Santa Marinera - or Maritime Holy Week - offers a fascinating perspective on Valencia, not seen by the majority of visitors to the city.

After your first metro journey in Valencia, keep the ticket! You can recharge it to use on more journeys, otherwise you have to pay €1 for a new cardboard card each time.

If you're staying in Valencia for a while then ask for a plastic ticket, they cost €3 and are much more durable.

To save a little money at breakfast, brunch and lunch, look for set menus which are usually advertised on boards outside bars and restaurants.

The hours can vary, but breakfast menus are usually available from 8am to 9.30am and brunch from 9am to 10.30am.

If you're new to the city don't make the mistake of ordering a traditional Valencian paella if you want seafood.

A genuine Valencian paella usually has rabbit, chicken and snails.