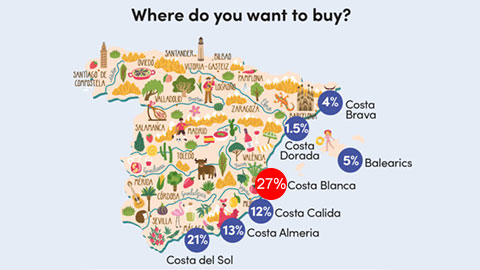 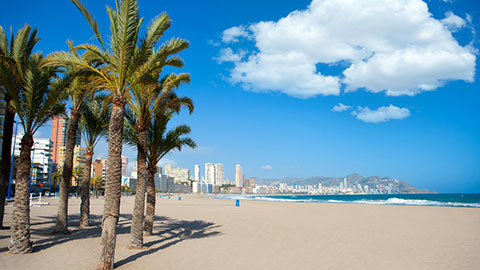 Results from a survey of 3,000 Brits conducted at the height of the lockdown show an eagerness to buy property in Valencia, and Spain as a whole.

Results from the survey, by website Property Guides, showed:

The Costa Blanca, a region along the Valencia coast to the south of the city, was the top choice for buyers, with 27% saying they'd like to buy there. Of those, around 60% are retiring or moving for work.

Compared with those looking to buy in other parts of Spain, those interested in the Costa Blanca are more likely to want a detached house or villa, with one in four even being willing to consider a farmhouse in the Valencia countryside.

Buyers in the Valencia region are also more affluent than in other coastal parts of Spain, with one in seven willing to pay over £300,000 (€330,000) for a property, which was the highest rate outside the Balearic Islands. On the other hand, one in four are hoping to get away with spending under £100,000 (€110,000), which is not impossible, but might seem optimistic, on the Valencia coast at least.

Find information for expats in Valencia or see the full survey results.