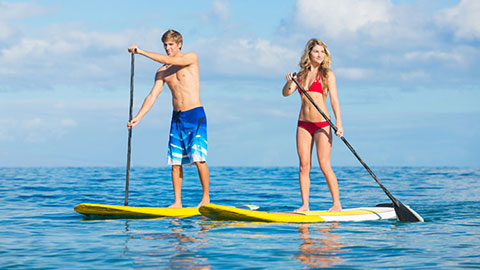 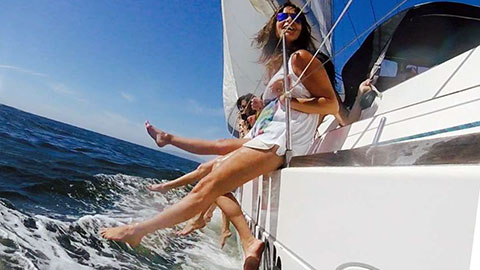 The city and region of Valencia enter Phase 1 of the Spanish plan to ease COVID-19 measures tomorrow, Monday, 18 May 2020, so some forms of tourism can now cautiously restart.

Under Phase 1 active and nature tourism is permitted for groups of up to 10 people, as long as they follow social distancing and hygiene measures. This means a wealth of outdoor tourism activities will be able to operate again.

Private small boat charters, paddle surfing and jet skis for couples and small groups are expected to be the most popular to begin with, as people seek to escape the city after lockdown and enjoy fresh air at sea.

Hotels and other forms of tourist accommodation can also reopen, but the use of their common areas is not permitted for the time being.

Outdoor seating areas at cafes and restaurants can re-open with up to 50% of their usual capacity, tables more spaced apart and a maximum of 10 people per table. So it will be possible to enjoy a coffee, meal or simply a nice cold beer outside in the sunshine with friends again.

Museums in Valencia can open their doors again, but are limited to a third as many visitors as before and must also follow strict hygiene measures. 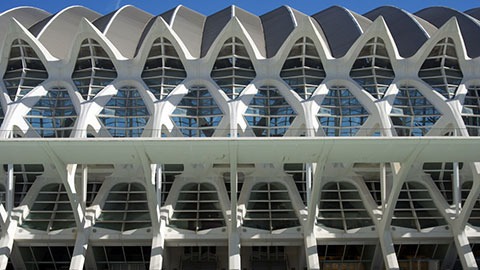 The airport has remained open in Valencia city throughout the crisis with vastly reduced flights. Today, Ryanair said they will resume more frequent flights to Valencia in July; Easyjet also show good availability for flights from July on their website; and, on Thursday, Lufthansa airlines announced they will start flying to the city more frequently again in June.

At present all international visitors must go into quarantine for 14 days when they arrive to Spain and may only leave their accommodation for essential reasons, such as buying food, medicine or medical care, and they must wear faces masks while outside. The European Commission has said it does not recommend such quarantine measures generally, but the Spanish government hasn't yet announced when it will lift the requirement.

Taxis, metro and buses are operating to and from the airport. Face masks must be worn on public transport.

According to the latest Spanish government figures, the Valencian region (not just the city, but the wider autonomous community area) has an accumulated total of 10,893 cases of COVID-19 which includes 43 new cases in the last 24 hours. This compares with 66,338 for the Madrid region and 55,824 for Catalonia, where Barcelona is located.*

Official tourism board staff are available through this live chat to answer any questions you may have regarding your visit to Valencia, during the following hours (Spanish time):

From Monday to Saturday, 9am to 2pm
Sundays and Public Holidays, 10am to 2pm 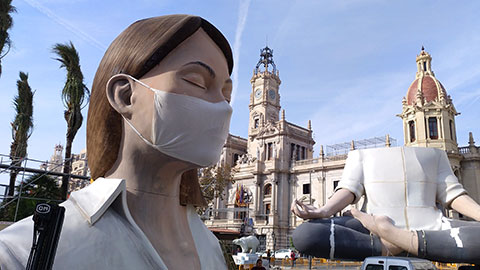 Although it had been hoped that the stalled 2020 Fallas festival would be able to continue in July, the local government and Central Fallas Committee confirmed this week that is has been cancelled for 2020.

The sculptures that were made for this year - some of which were already being put in place around the city - will be kept in storage and brought out again for Fallas 2021 instead.

Valencia region defined as the autonomous community of Valencia with a population of 5,003,769 in 2019. Source Spanish Government National Statistics Institute.

Madrid region defined as the autonomous community of Madrid with a population of 6,663,394 in 2019. Source Spanish Government National Statistics Institute.

Catalonia defined as the autonomous community of Catalonia with a population of 7,675,217 in 2019. Source Spanish Government National Statistics Institute.

London defined as the English region of London with a population of 8,908,081 in 2018. Source UK Government Office for National Statistics.