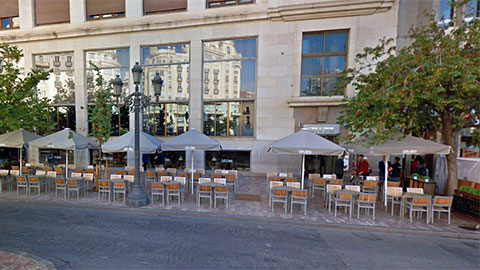 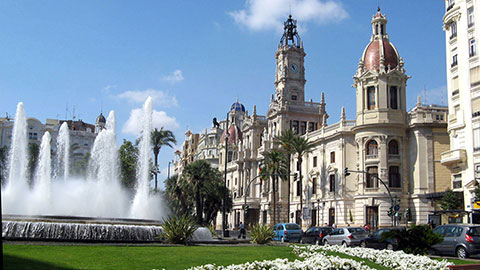 The city centre around the Plaza del Ayuntamiento is preparing for visitors again when Valencia moves into the first phase of the plan to ease the corona virus lockdown in Spain on 18 May 2020.

Valencia city's director of public spaces, Lucía Beamud, said, yesterday, that 9 cafes and restaurants with pavement seating on and around City Hall square will be able to keep their outside areas the same size when they re-open. The tables and chairs will simply be moved onto the street, which are being permanently pedestrianised, so there is plenty of space for people to walk past on the pavement.

Work on the pedestrianisation of the streets is already underway and Beamud said preparations for the new arrangements would be completed in the next few days. 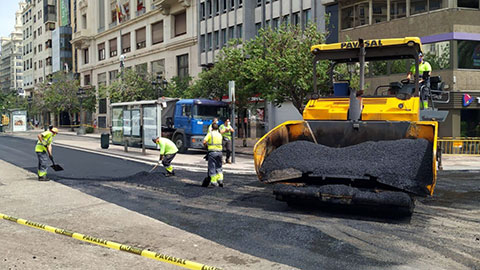 The move follows the Spanish government's announcement, last week, that outdoor seating areas at cafes and restaurants can re-open with 50% of their usual capacity, so tables are more spaced apart, as part of Phase I of their de-escalation plan.

If all goes well, then Phase II will start two weeks later and will see bars cafes and restaurants allowed to open their indoor areas too, with one-third capacity to begin with, and only if they can maintain sufficient separation between tables. 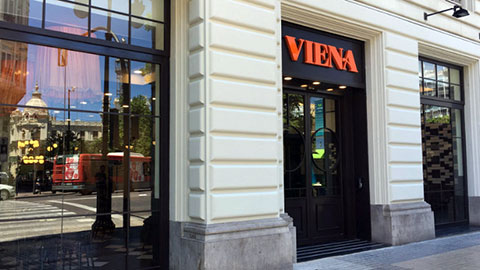