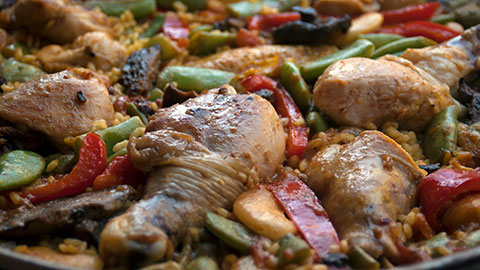 8 Tourist Mistakes to Avoid in Valencia 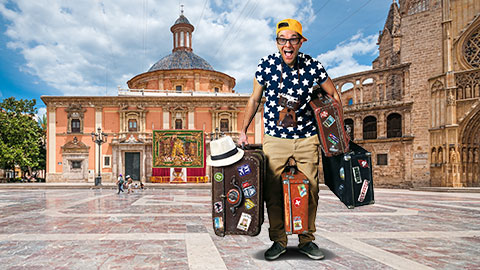 Beware of these 8 common mistakes when you visit Valencia and avoid looking like a tourist.

When ordering lunch, don't expect a traditional Valencia paella to be seafood, it's not! In fact, the original recipe contains chicken, rabbit and often snails too, which can be quite a surprise if you were expecting something else. If it's seafood you're after order a Paella de Marisco instead, or why not cook your own on our Paella Classes?

If you use the metro (underground) and buy a one-way fare, don't throw your ticket away afterwards. If you make another trip you can reuse it and save a Euro on the fare. Or, to really save money, if you'll be using the metro frequently buy a TuiN or Bonometro ticket instead, which gets you multiple trips at a lower rate. More details on the metro website here in English.

Don't underestimate how strong Agua de Valencia is. This delicious local fresh orange cocktail is very refreshing and it's easy to glug it down to quench your thirst in the heat. Remember though: it contains cava and usually a generous amount of vodka and gin too. Treat it with respect or you'll need to be carried back to the hotel! 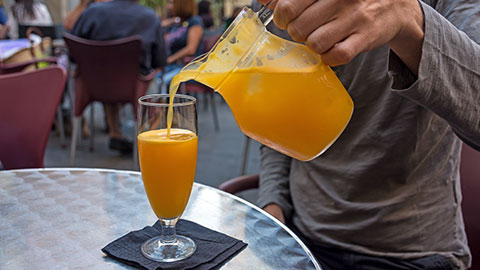 Don't eat paella anywhere that does't insist on a minimum of 2 people ordering or doesn't make you wait 30 minutes for it. If they don't apply these rules it almost certainly means they've already cooked the paella and are reheating portions for each order, which will never taste so good and often means the rice has gone mushy. If you want a good paella, it needs to be cooked and served in the moment, which takes about 30 minutes. Don't worry if you're hungry, you can still enjoy some great starters to share Valencian-style while you're waiting, or, better still, cook your own lunch on our Paella Classes. Oh, a local would never eat paella for dinner either, only for lunch!

Don't wear flip-flops if it rains, no matter how warm it is! It's very unusual that it rains in Valencia and so many pavements aren't designed for the wet. So if you're out and about on a rare occasion when it is raining, be sure to wear shoes with good soles, or you'll be slipping and sliding, especially on the beautiful marble pavements around the Plaza del Ayuntamiento and some other city centre streets. 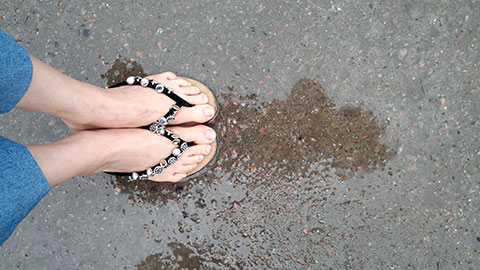 Don't confuse Valencian and Spanish place names. Both languages are spoken in Valencia and street signs and maps can be labelled in one or the other, or both. This means the same address can apparently have two different names. For example, the square in front of city hall is called Plaza del Ayuntamiento in Spanish, but Plaça de l'Ajuntament in Valencian, and the street in the city centre that is called Calle de la Paz in Spanish, is known as Carrer de la Pau in Valencian.

Eat and go out at the right time. In Valencia (and Spain generally) everything happens an hour or two later than in many other countries. So, lunch is served from 2pm-2:30pm, dinner is served from 8pm-8:30pm and nightclubs don't get busy until around 1am. If you find places that open earlier than this they will usually be for tourists, so if you want authentic food and fun, stick to the local timetable instead. 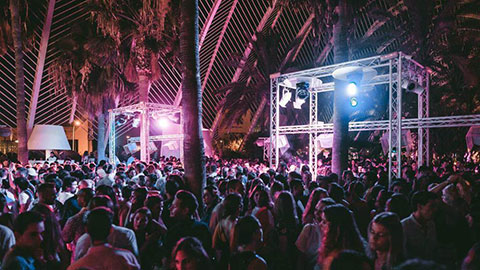