Fallas Promise To Stimulate The Senses 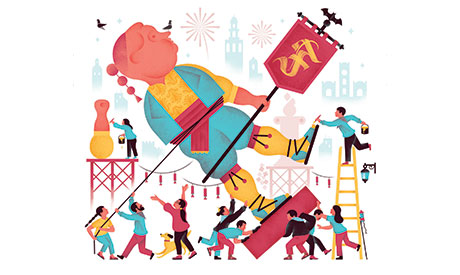 February brings the first public events to remind us Las Fallas are coming, and they'll be sure to stimulate your senses.

The theme for Fallas 2017 is the Party of the Senses, or La Fiesta de los Sentidos, accompanied by posters with delightful illustrations about the versatility and variety of the senses. 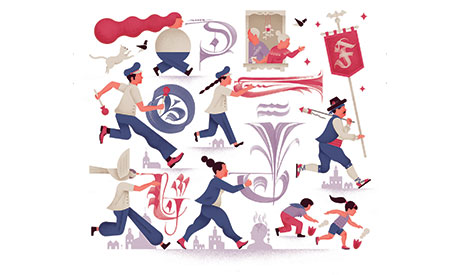 And to kick things off, the Ninot Exhibition or Exposició del Ninot, has started and will be on until 15 March 2017. It displays life-size "dolls" and other creations - called ninots in Valencian - from the different Fallera committees, who also make the giant Fallas that are burned in the streets later. 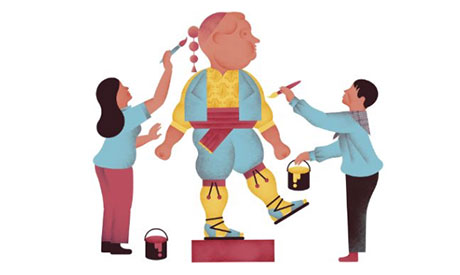 Out of 700 ninots, a vote will decide which from each category are to be saved from the fires and preserved for eternity in the Fallas Musuem. Tickets can be purchased at the exhibition's entrance at the Arquerías building in the City of Arts and Science. 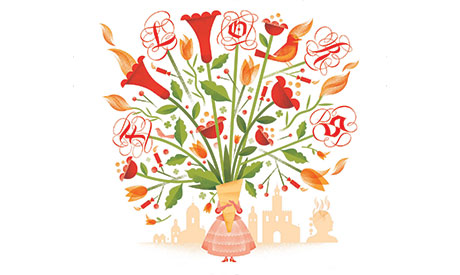 When Fallas really kicks off from 15-19 March your senses will certainly be under attack, with the smell of thousands of flowers mixing with that of gunpowder; the sound of music merging into the rhythm of mascletà fire cracker concerts; and then the delicious traditional street snacks and drinks that go so well with the event.

Las Fallas in Valencia is a festival unlike any other in the world, don't take leave of your senses, come and see it for yourself!

Read more about the Fallas in Valencia.