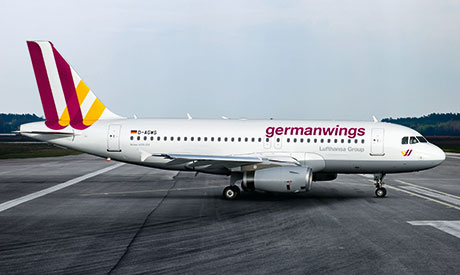 Record Number of Tourists in Valencia 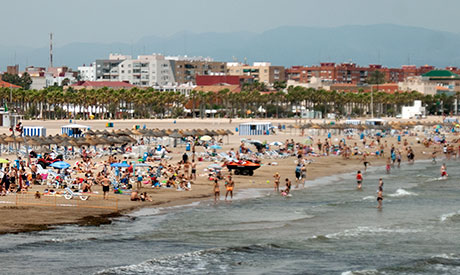 Tourism numbers in Valencia city reached a record high in the first half of 2015, according to provisional figures from Spain's National Statistics Institute, published last month

The new datas shows there was a 6% increase in the number of overnight stays in the city compared with the same period last year, and a total of 1.6 million overnight stays, breaking the previous record of 1.5 million set in the first 6 months of 2014.

The increase indicates the recovery in Valencian tourism is continuing, after some poorer performing years. The majority of the 2015 increase came from a Spanish tourists returning to Valencia, but visits by international tourists were also up.

AENA, the company that owns and operates Valencia international airport, also reported an increase in business, with 8.9% more passengers using the airport in the first half of 2015 compared with the same period in 2014.

New direct routes from European cities have helped, including more flights from Germany. And more new routes are expected soon.