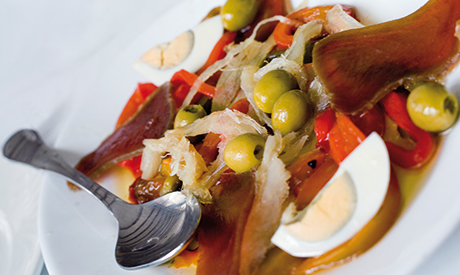 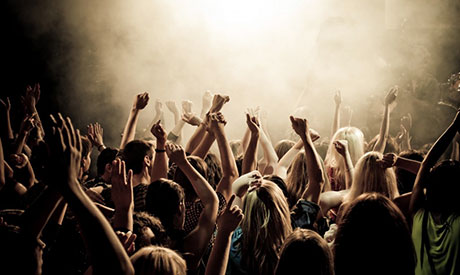 The July Festival is underway in Valencia and there will be fun all month long with street performers, live music, museum open nights, fireworks and more.

In the midst of it all falls the "Big Night", or La Gran Noche, on Saturday 18 July 2015. Also known in the Valencian language as La Gran Nit de Juliol, there will be more than 50 fantastic activities at some 20 locations around the city.

The name confuses as activities, in fact, start at noon and continue through to the early hours of Sunday, you'll be able to enjoy street theatre, music, traditional handcrafts, medieval markets, museum night visits, and spectacular live acts and performances at the main squares and other locations around the city.

At midnight there will be a firework display at the old Turia river bed, and Valencians are experts in pyrotechnics, so expect something spectacular!

Then you have the "Pincho and Caña Thurdays" starting at 8pm every Thursday in July at the gardens in front of the Palau de La Música Concert Hall. You can relax outside with a cold beer and tapas and enjoy great open air live music starting at 10pm. 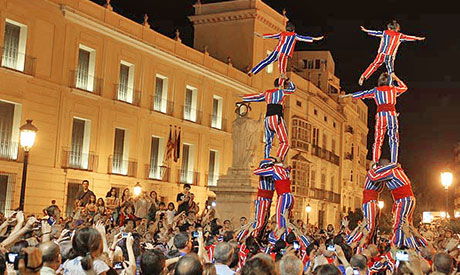 There is also lots of live music at the Viveros Concerts up until 25 July 2015 or do some souvenir shopping at the handcraft fairs and medieval markets being held in the Ayora gardens from 10 to 12 July 2015, and again from 17 to 19 July 2015 in Calle Bolsería in the Barrio de Carmen district. 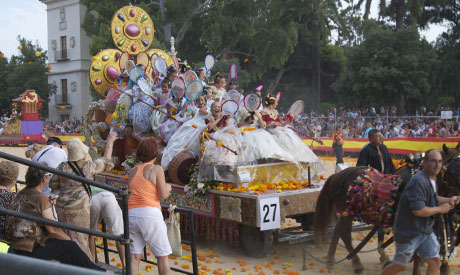 And if that still isn't enough for you, try a "dinner for the multitudes", known locally as la Puntxà, on the evening of 25 July 2015. This last supper will be the prelude to the end of the festival which is celebrated with the colourful and aromatic Battle of the Flowers on 26 July 2015 at 8pm.

There's plenty to enjoy, so don't miss the rest of the very best that July has to offer in Valencia!

Download the full program in Spanish or find more information about the July Festival in our events section.