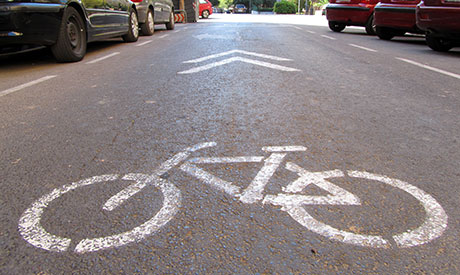 On your bike in Valencia 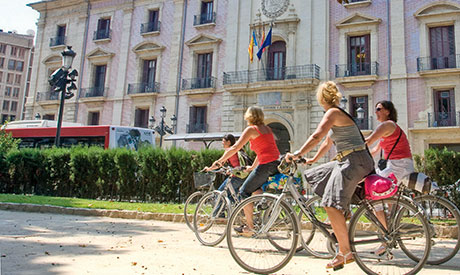 It's never been better to get on your bike in Valencia, with more improvements to cycle lanes and the award of a European prize for cycle lane research to two local students.

Two cycling announcements were made last month, when European Mobility Week and Valencian Bike Day were both celebrated. The first was news of a new cycle lane "ring route" around the centre of the city, connecting Plaza Tetuán, Colón, Xativa and Blanqueria, all important locations for locals and tourists alike.

Valencia city's councillor responsible for transport, Alberto Mendoza, said construction of the ring will start within months and it will be ready to use in the spring of 2015. 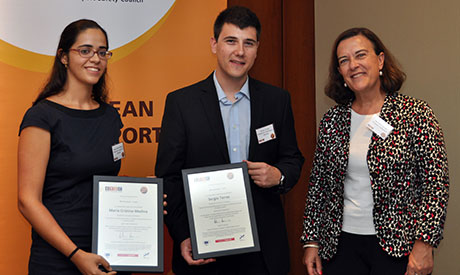 Valencia was also featured at the European Transport Safety Transport conference in Brussels on 22 September 2014. The safety of cyclists on European streets was discussed and awards given for the Bike Pal project, which aimed to improve cyclist safety.

The project involved 22 European universities and first prize went to two students from Valencia's Polytechnic University, Cristina Medina and Sergio Torres. They worked with local authorities to write a report for Bike Pal about improving cyclist safety in Valencia. 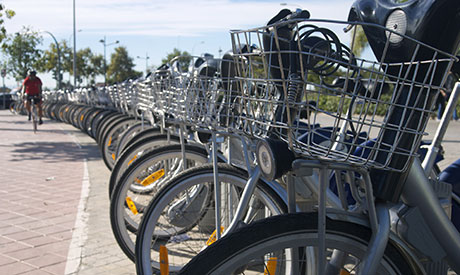 As well as being important for local residents, the bike is an important tool for promoting Valencia as a modern, sustainable city to tourists too. An operator of Valencia bike tours told Very Valencia that although the city still lacks a master plan for connecting all its bike routes, "we're very happy that the city council has finally listened to our requests for a cycle lane around the centre. It's urgently needed in a city where, fortunately, more people cycle every day."