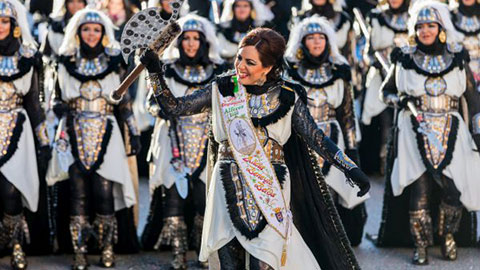 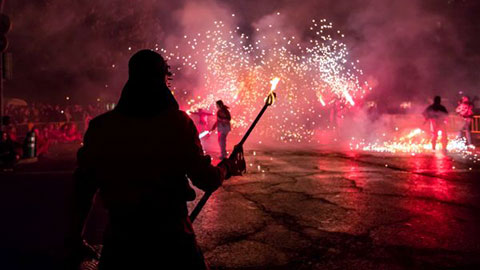 Every year on 9 October, Valencia celebrates the Nou d'Octubre, or Day of the Valencia Community, an annual holiday not just in the city, but across the whole Valencian region.

The date commemorates the conquest of Valencia, on 9 October 1238, by the troops of King Jaume I. The victory ended the reign of the Arab King Abul Djumayl Zayyan and saw the creation of the Kingdom of Valencia. 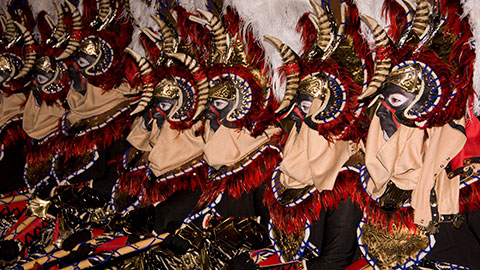 The 9th of October was established as an official annual celebration in 1338, on the first centenary of the conquest, but it didn't really become a big event until the seventeenth century. 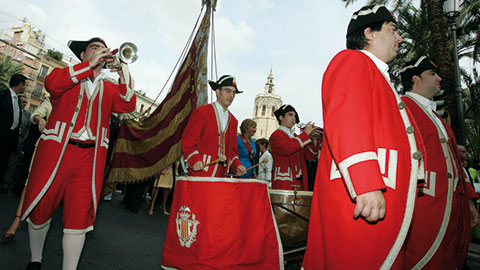 Nowadays, the celebrations start every year in the run up to 9 October with the biggest parties held the night before. Experience traditional Valencian music, costumes, dances, fireworks, crackers, ceremonies and processions of people dressed as ancient Moors and Christians.

It's an exciting time to be in the city and really get a glimpse of this region's fascinating history and culture.